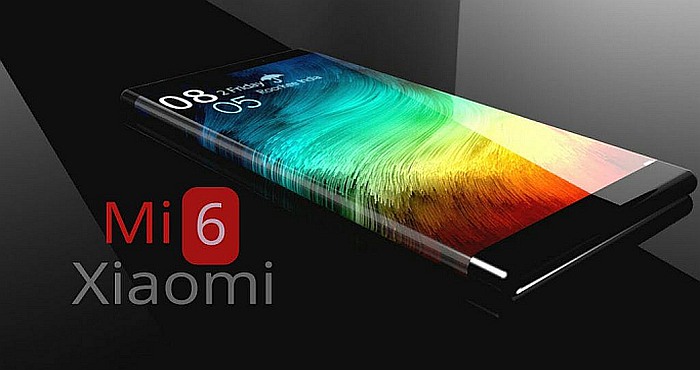 Xiaomi’s future Mi 6 has been in the news as well as leaks for days now. The smartphone was initially anticipated to be uncovered on 16th April this year. Unfortunately, as per new announcements, Xiaomi Mi 6 presentation has been postponed until May 2017.

The most recent rumor has spread in China revealing that Xiaomi might postpone the official unveiling of Mi 6. The presentation of the new Xiaomi device will now take place in May 2017, however, the precise launch date is unknown.

Lately, reports stated that Xiaomi will be presenting a Ceramic Edition of the future Xiaomi Mi 6. The smartphone’s camera info also spread lately which started that the Xiaomi Mi6 might feature Sony’s IMX400 camera feature on the rear, however the higher-end Mi 6 version might ship with a double camera system on the rear. Formerly, the Mi6 was said to sport the IMX386 camera sensor.

According to earlier news, Xiaomi Mi 6 will emanate with a flat alternative with 5.2 inches full HD LCD screen in place of an OLED screen with double-curved margins. Additionally, XiaomiMi6 will come in three distinct alternatives with dissimilar chipsets. The first option will be fortified with Helio X30 SoC while the second and third ones will run on the newest Qualcomm Snapdragon835 chipset.

Additionally, the Snapdragon 835 variant is believed to come in two variants (6GB RAM with 256GB internal storage, and the other 4GB RAM with 128GB internal storage). These variants are also said to sport OLED panes with 2K resolution. As well the MediaTek Helio X30 processor variant is thought to arrive only in one option which contains 4GB RAM and 64GB internal storage capacity. The device will operate on Android 7.0 Nougat and will be run by a 3,000 mAh battery.

The cost of Mi 6 also seeped before. For all the three variants the price will be in the range of Rs 19,362 to Rs 24,221. The 6GB RAM variant will feature a ceramic body.