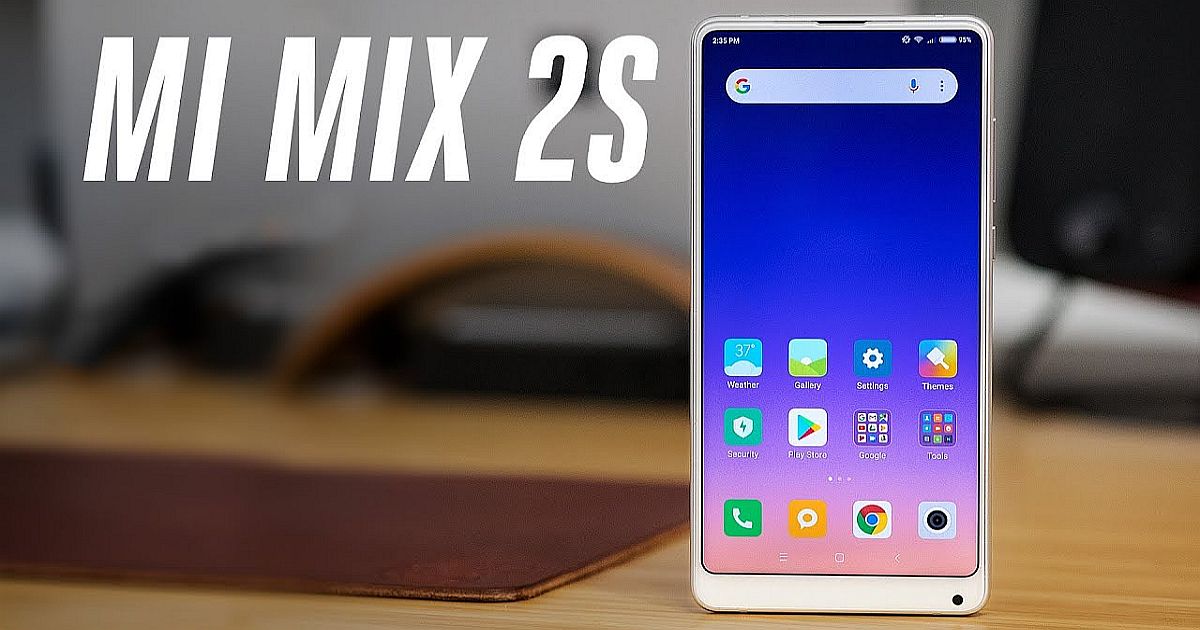 Yes! Xiaomi Goes from Bad to Great with Mi Mix 2S. Recently, Xiaomi released its second smartphone of the Mi Mix line, Xiaomi Mi Mix 2S, which is the plan B of the company in order to redeem its camera setup and transforms it into a truly spectacular shooter system. It’s pretty known that with the release of the 2016 Mi Mix smartphone, Xiaomi didn’t concentrate on presenting spectacular cameras, which, as a result, earned the company very negative reviews and responses regarding the camera setup that was described as simply bad.

However, with the launch of the Xiaomi Mi Mix 2S smartphone, every aspect about the camera system is about to change.

Like many smartphones in the market, the Mi Mix 2S has a dual camera setup that’s embedded with standard and telephoto lenses; also, Xiaomi added some decently unique artificial intelligence features that are directed towards enhancing the shots and clips captured by the Xiaomi customer.

The Al features in the Mi Mix 2S – once activated – enhance the images in a post-production level without asking the customer to exert any effort. Moreover, the customer will absolutely realize the differences between an Al-supported image and a regular image; the regular image is pretty pale and colorless; on the other hand, the Al features bring a vivid dynamics to the image that turns out more lively and full of colors.

In addition to the Portrait Mode, the time-lapse and the slow-motion featuers available in the Mi Mix 2S smartphone, this is definitely the right choice for amateur and professional photographers who seek to purchase an affordable and functional camera setup in a unique and carry-all-day smartphone.