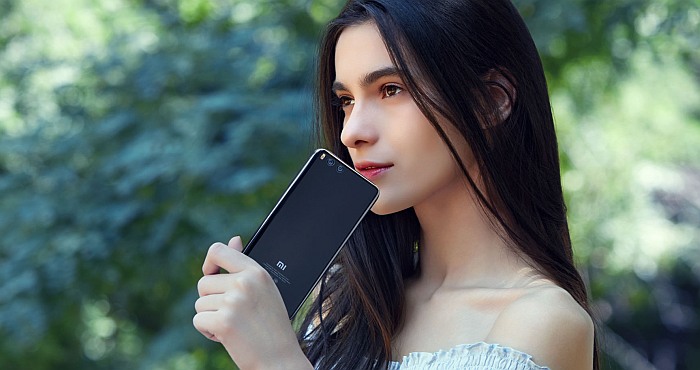 MI 6 was supposed to be launched in early April but now this launched delayed to May. Android pure report that this delay is due to the less production of Snapdragon 835 processor, which will now available only after April. Many smartphones maker are sticking to Snapdragon 821 but Samsung made a difference move by choosing Snapdragon 835. LG G6 also have Snapdragon 821 processor and Sony Xperia XZ premium is not launched yet.

Android central’s report claims that there will be two variant in Mi 6 and both will have Snapdragon 835 processor. The site launched an entire specs sheet for Mi 6 and Mi 6 plus and according to them, these phones will be launch on April 11. Previous reports suggest that Mi 6 will come in three variants.

Budget devices of Xiaomi are doing very well in the Asian market, but we can’t say same for its premium phones. And the ranking of Xiaomi in its home market China has fallen down due to the exit of Hugo Barra. Xiaomi is getting the large competition from its competitors like Vivo, Oppo, and Huawei.

Posted in News Tagged with: MI 6